The Second World War falls among some of the world’s most significant events ever. Some podcasts are exclusively dedicated to the war and everything revolving around it. Herein lies some of the best podcasts about World War II. These podcasts cover every aspect of the war and are entertaining and educative, suitable for history lovers and newbies.

How not to be a spy

How not to be a spy is a two-part Docu-drama about a Nazi Spy in Ireland during World War II. His mission was to meet with the Irish Republican Army (IRA) and organize a German-led invasion of Northern Ireland.
The story begins on the morning of the 5th of May 1940. A farmhand notices a suspicious figure approaching her. The conversation progresses, and things continue to unravel.
Hermann Goertz, the Nazi Spy, has outrageous plans. Based on his written accounts, this miniseries exposes the double-crosses and uncomfortable truths that the people of Ireland dealt with after an unforgiving civil war. The episodes also borrow content from recently declassified Irish and British Secret Service files and uncover Dublin’s reputation as a center for espionage.
From Goertz’s legend, you will get to learn of the role the Nazis played in Ireland and its revolution against the Crown. Based on a true story, these episodes depict and paint the part of spies as it was then.

How not to be a spy is published in the third season by Yarn, an outstanding documentary podcast produced by John Roche in its fifth season. In this show, you will find docuseries about different historical events and characters that may pass unnoticed by other publishers. The show is all about great storytelling and serious research.

History of the Second World War

This is a weekly podcast hosted by Wesley Livesay, where you will learn the history of the Second World War. First, Livesay takes an in-depth look into the war, beginning from the aftermath of the First World War. He then explores the events preceding the second war and the specific event(s) that set it off and finally takes you through the war itself, its end, and the tumultuous year after the war.

The History of the Second World War podcast analyzes and gives a factual representation of the war, and the host invites expert historians who give informed commentaries on the events revolving around the Second World War. In addition, some episodes are dedicated to certain significant events, such as the rearmament of Germany, The Munich agreement, and Fascism in France.

Stories of The Second World War

Stories of the Second World War is a podcast that duly explores World War Two. It is hosted by Noah Tetzner, and he spares no detail in this thrilling account of the war.

Noah Tetzner does a beautiful job presenting the conflict in detail, and he interviews several historians. However, his guest list is not just historians, as he interviews war veterans and their families. He tells unique stories and does not leave out the rarely touched topics.

Listeners can also contact the host and give their side of the story or ask questions.

The History of WWII Podcast- by Ray Harris Jr

Ray Harris Jr dives deep into World War II’s details in this incredible podcast. He follows the proceedings with intimate detail and gives special attention to the chronology of the events he follows dutifully. The History of WWII Podcast – by Ray Harris Jr is a great place to go if you want to follow the war chronologically.

Are you keen on learning what the Second World War was like from a military perspective? Well, The WW2 Podcast gives listeners an unparalleled listening experience.

The host, Angus Wallace, looks into the war from a soldier’s point of view, and he interrogates the different aspects of the war. He also recounts the role of various servicemen and women in the war and tells of the crucial activities they were engaged in.

The Saga of World War 2: a Casus Belli Project

The Saga of World War 2: a Casus Belli Project is a deep and resourceful podcast that gives a laser focus on the whole of the second world war. It looks into the acts that fueled and led to the war and into the main events that kept the war going from beginning to end.

This production from the BBC World Service gives a complete recollection of the last great war in world history. Witness History: World War 2 Collection offers a firsthand memory of the conflict, and it interviews over 50 individuals who were directly involved in it.

The podcast gives stories from all over the world and covers all the countries and continents involved.

The above podcasts -in no particular order- fall among the top podcasts on World War II. If you want to learn about this conflict, you are guaranteed to find at least one that suits your preferences.

6 chess podcasts that any player should listen

8 best motivational podcasts not to miss in 2022

Top Sci-Fi podcasts to unlock your imagination
The top 10 most listened to podcasts today: 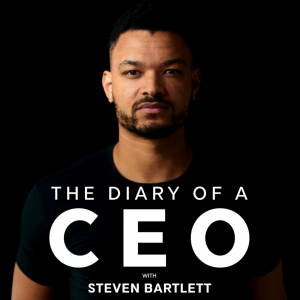 The Diary Of A CEO with Steven Bartlett1. 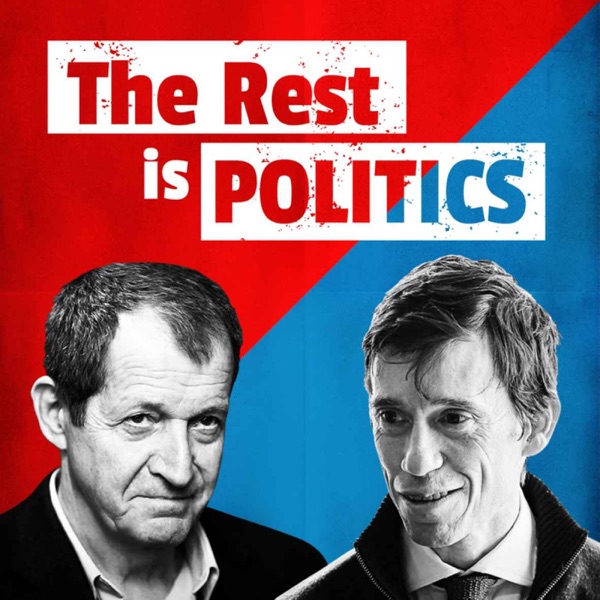 The Rest Is Politics2. 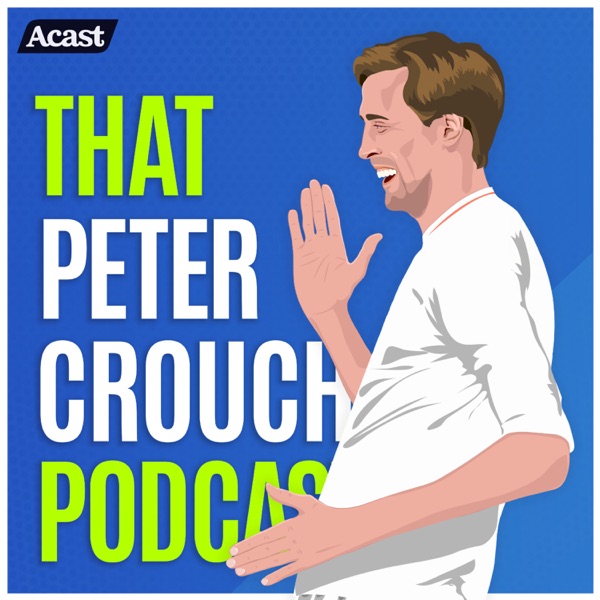 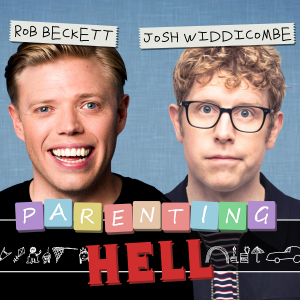 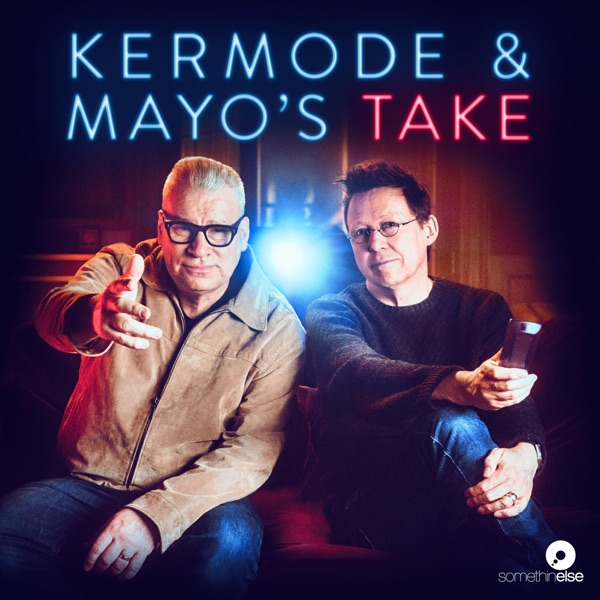 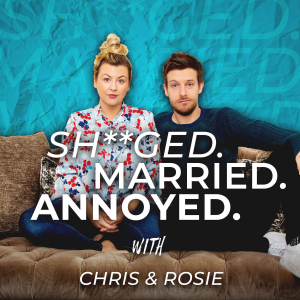 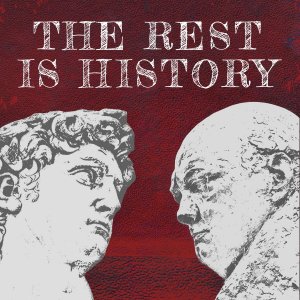 The Rest Is History7. 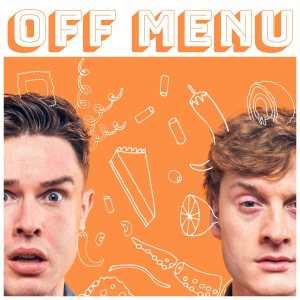 Off Menu with Ed Gamble and James Acaster8. 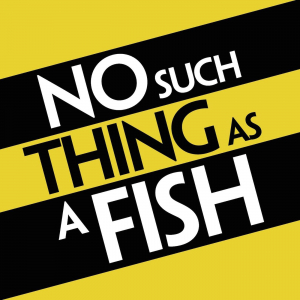 No Such Thing As A Fish9. 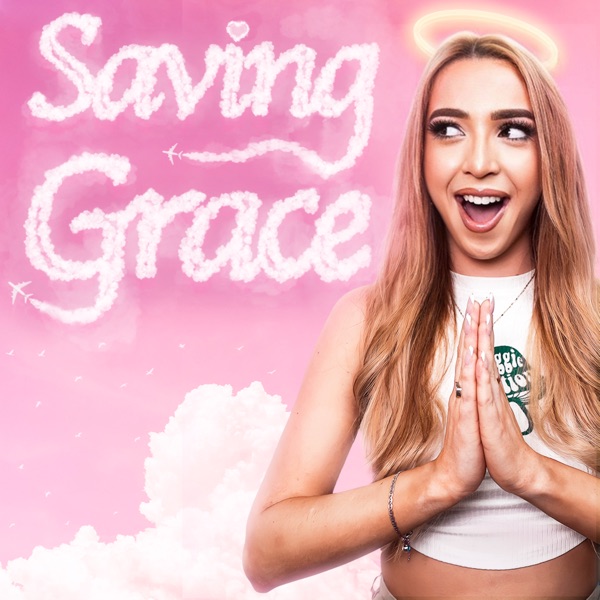