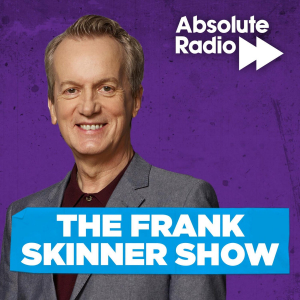 Add to my list
Frank, Emily and Alun all come together to host the Frank Skinner show, a podcast based on Frank's Saturday morning show on Absolute Radio. Frank Skinner is an English comedian, writer, actor and presenter.
Host: Frank Skinner
Category: Comedy, Entertainment