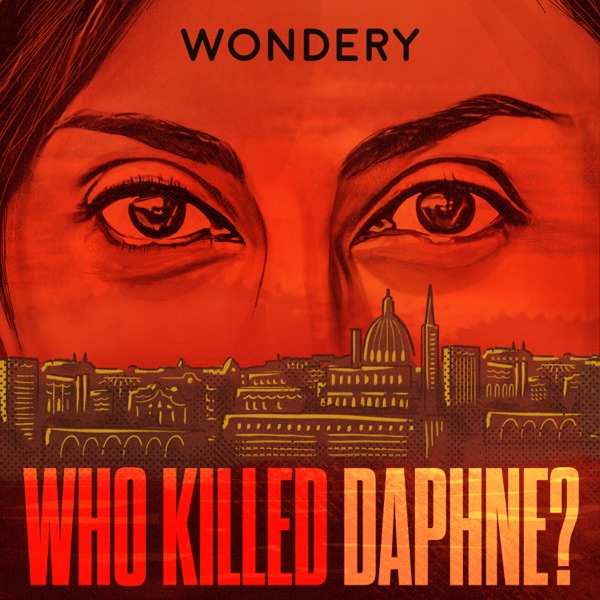 Everything Will Collapse | 6 Who Killed Daphne?
15
30
Speed
1x
× Share episode