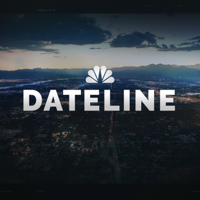 Get to know the most mysterious crimes in Dateline NBC with Lester Holt. Dateline NBC has been a classic true-crime show on-air for three decades.
2. 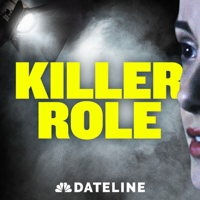 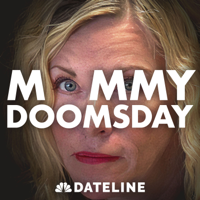 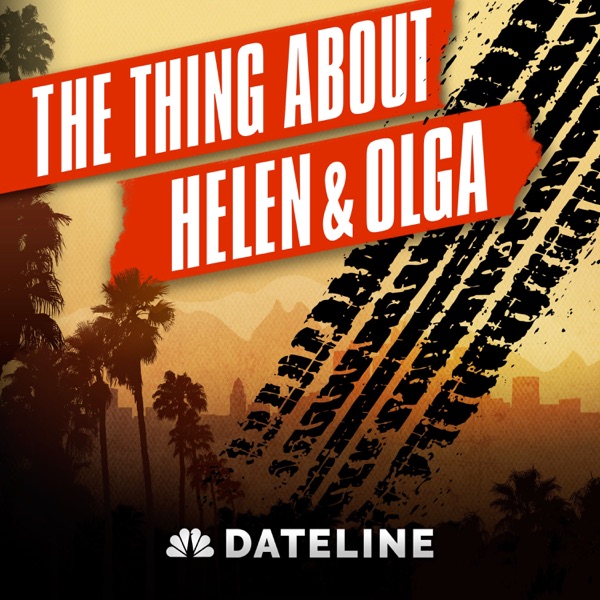 The Thing About Helen & Olga

The National Broadcasting Company is an American radio and television network that has diversified its media production. Apart from producing movies, films, and documentaries, the broadcasting giant has ventured into podcast production. NBC has several award-winning podcasts that it has singly and co-produced.
You listen to the most diverse NBC podcasts; the media giant has diversified its production to almost all genres. It has several news podcasts that cover and bring you the latest news from all over the globe. They also have panellists who discuss and review current affairs.
Notable news podcasts include NBC Nightly News Podcast with Lester Holt, which provides reports and analyses of the day’s most fantastic news and events from all over the globe.
Another remarkable show is Dateline NBC, a true crime and news podcast that features compelling true-crime mysteries, thorough investigations, and documentaries.
The NBC Sports Bay Area has several niche sports podcasts such as 49ers Talk with Matt Maiocco and Lura Britt, which solely focuses on the 49ers. Additionally, the Dubs Talk offers comprehensive coverage of the Golden State Warriors. Lastly, Giants Talk comprehensively covers the San Francisco Giants.
NBC also has Comedy podcasts such as Late Night with Seth Meyers, A.P. Bio the podcast, and Brooklyn Nine-Nine: the podcast. Brooklyn Nine-Nine: the Podcast reviews all the seasons of this excellent comedy hit series from NBC.
Other successful NBC genres are True Crime, Crime, and documentary.
Podcasts from NBC are available on various platforms, including its website. In addition, you can access them through your favourite podcast web player or podcast app.