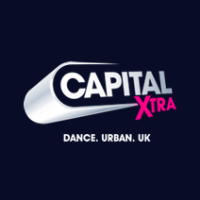 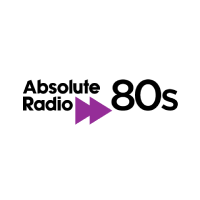 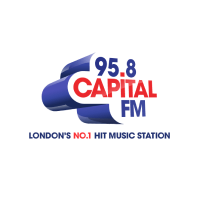 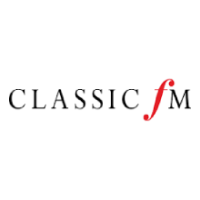 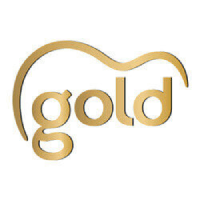 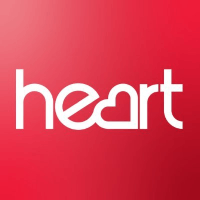 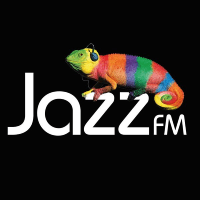 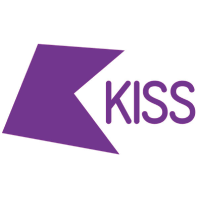 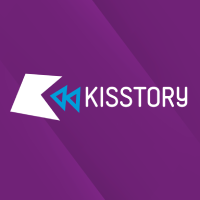 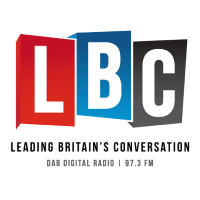 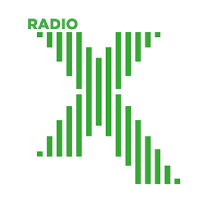 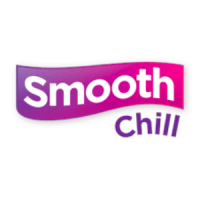 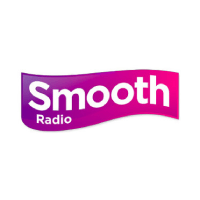 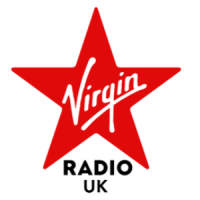 Capital XTRA is one of the UK’s biggest Hip Hop and RnB radio stations, broadcasting all rap genres, including grime, drill, freestyles, and cyphers. It is owned and run by Global and was formerly known as Choice FM.
You can tune in to Capital XTRA London radio online or on DAB Digital Radio, Sky, Freesat, and Virgin Media, or on FM in London and nationally.
The shows blend specialist segments and playlisted programs hosted by several music experts and famous DJs. In addition, the radio service organizes and hosts multiple artist-led events annually or biannually. You will mainly listen to artists from the UK in such happenings, but sometimes performers from other parts of the world are invited. Some of these events can be caught on Capital XTRA London Live.

Reloaded: It plays old-school and otherwise fantastic Hip Hop and RnB anthems uninterruptedly for one hour daily. It might be black music-themed at times.

Afrobeats: The show is broadcast. Hosted by Afro B, it airs British and African-American music on Saturdays from 11 pm to 1 am.