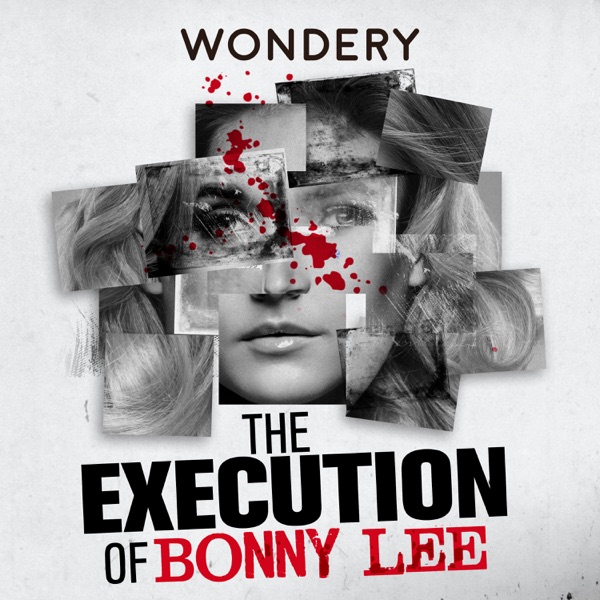 The longtime con artist Bonny Lee Bakley appeared shot to death on May 4th, 2001. This podcast is all about the mysterious and thrilling story behind this murder.